A revolutionary, patient-friendly solution for onychomycosis

Fotona’s ClearSteps™ onychomycosis (otherwise known as fungal nail infection) treatment is a simple and effective procedure that uses lasers that cure fungal nail with the power of Nd:YAG laser light to destroy the infections.

How does it work?

The deep, pulse-profile from the laser heats the depth of the affected nail and skin tissue evenly, weakening and killing parasitic fungi which have infected the patient’s nails.

Compared to traditional methods of treatment, the effects of laser energy is not subject to either the limits of chemical diffusion (as are topicals e.g. laquers for the nail) or the induction of hepatoxic side effects (as is the case with oral medications e.g. tablets).

Step 1: The nail will be filed down. During onychomycosis, the nail will become deformed and overgrown, it may also thicken. Filing down the nail allows laser light to fully penetrate the treatment site.

Step 2: Nd:YAG laser is pulsed in a circular pattern covering the entire nail, overlapping the beam so that the nail is fully covered. The patient should feel a slight heating sensation throughout the nail.

The ClearSteps™ treatment is usually performed four times, at one week intervals. All of the nails should be treated during every treatment. Laser energy can also effectively treat fungal infections which have infected the skin.

Our most advanced laser systems for curing fungal nail

If you’re looking for lasers that cure fungal nail, then the XP Line is an ideal choice for those who value high-quality aesthetic treatments without compromising efficiency. At the heart of Fotona XP lasers is a high performance, non-ablative long-pulse Nd:YAG laser, which can be combined with an optional surgical QCW Nd:YAG laser to offer an extremely wide aesthetic treatment range. 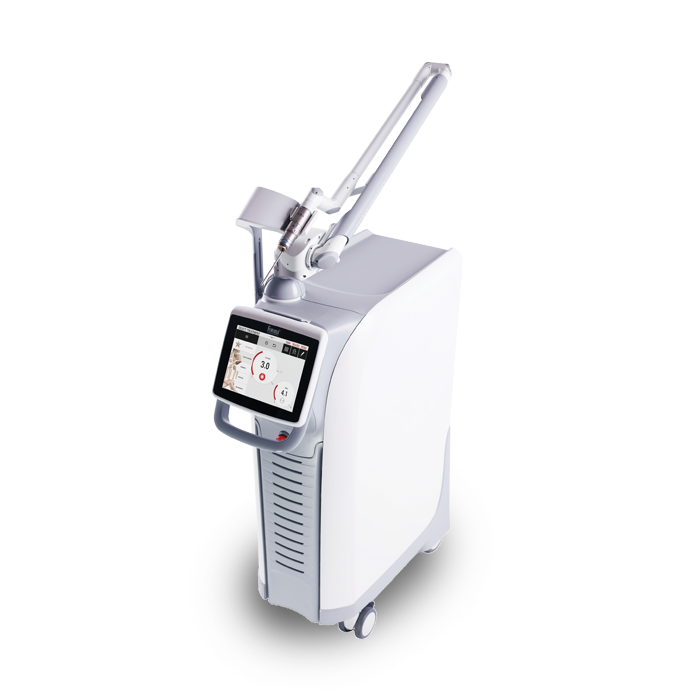 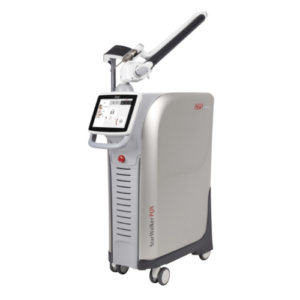 If you are looking to transform your clinic with one of our lasers,
contact one of our team members, who would be happy to help answer any questions.